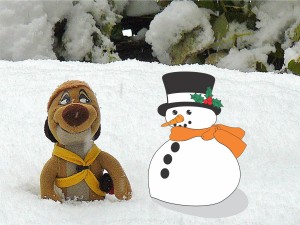 The year 2018, which brought us many more beautiful than bad moments is passing. The Tourist Association Rekreatur was renamed to ‘Rekreatur, the Association for Tourism and cycling developmnet’, thus emphasizing the activity that we have been carrying out since our very beginning in the distant year of 2006. Cycling in Slovenia finally gets its proper place. I do not think a professional way but a daily one. Not only the local, but also on the national level there are huge movements for cycling. And I believe that 2019 will fully confirm my claims.

This year’s Rekreatur was again just like we want. No injuries a lot of fun and competitive positive atmosphere. It is true that rain and frost were only the end of August and it was very likely that this was the result of poor donation to ANTON. But when we were with cyclists on the road, weather did not spoil anything. Rekreatur is just here and it needs to be cycled. We gave the orange jersey to the winning team BACTIM at the end of December at a gala dinner at Stare Mayr guesthouse.